Descrizione
Xsensible is a Dutch shoe brand that draws on inspiration from far beyond our own borders. The Stretchwalker concept was developed in Japan, the country that honours traditions and knowledge focused on achieving the right balance between mind and body. The origin of our shoes is based on the principle of balance embodied in the traditional ‘Ippon-ba geta’ Japanese slipper. This natural wood slipper balances on a heel placed in the middle of the sole. Together with creative designer Tetsuya Nosaka, we have translated this ancient technique in a modern way, to create the Xsensible Stretchwalker that you’re familiar with today.
Dettagli del prodotto 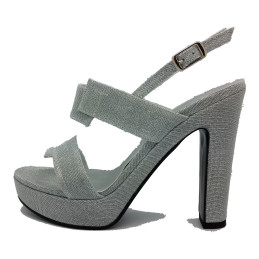 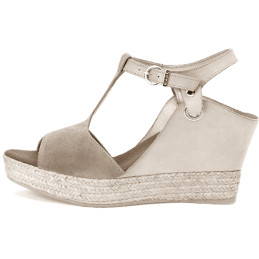 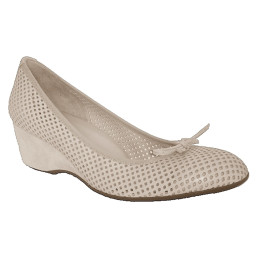 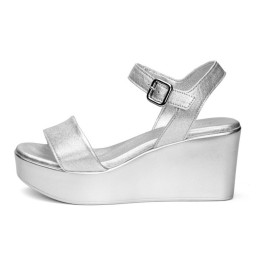 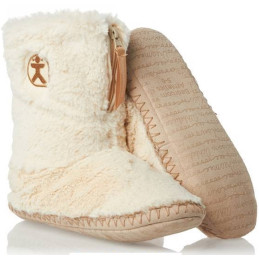 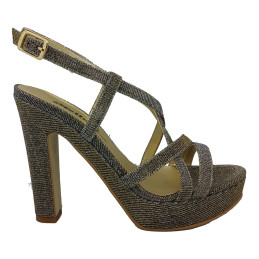